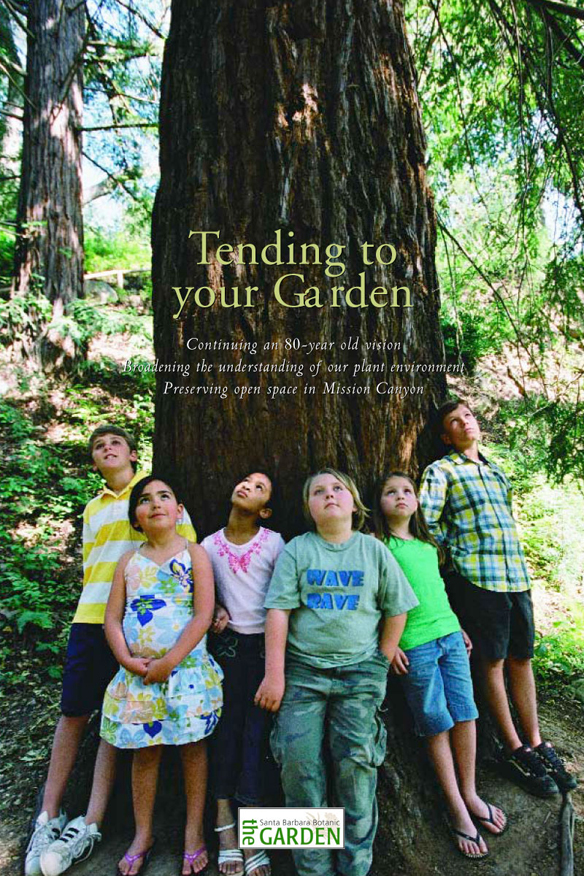 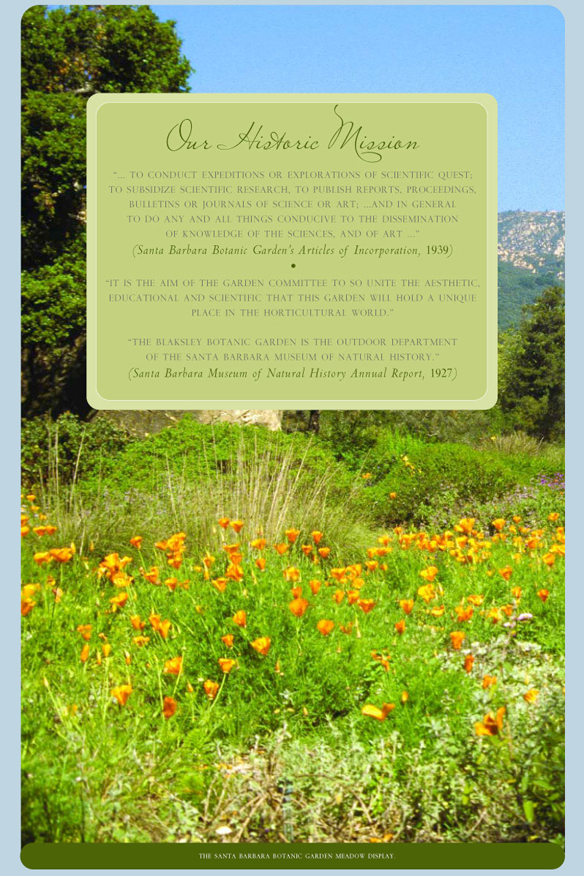 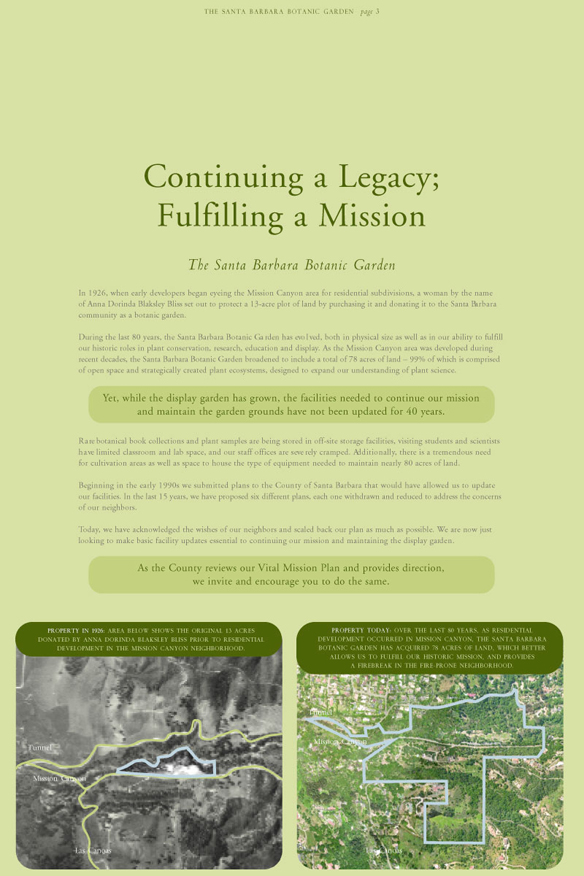 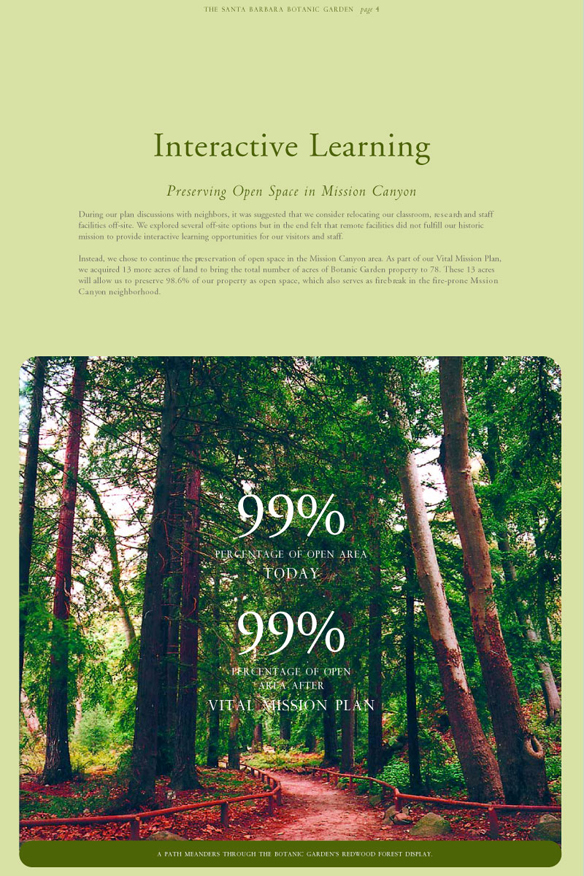 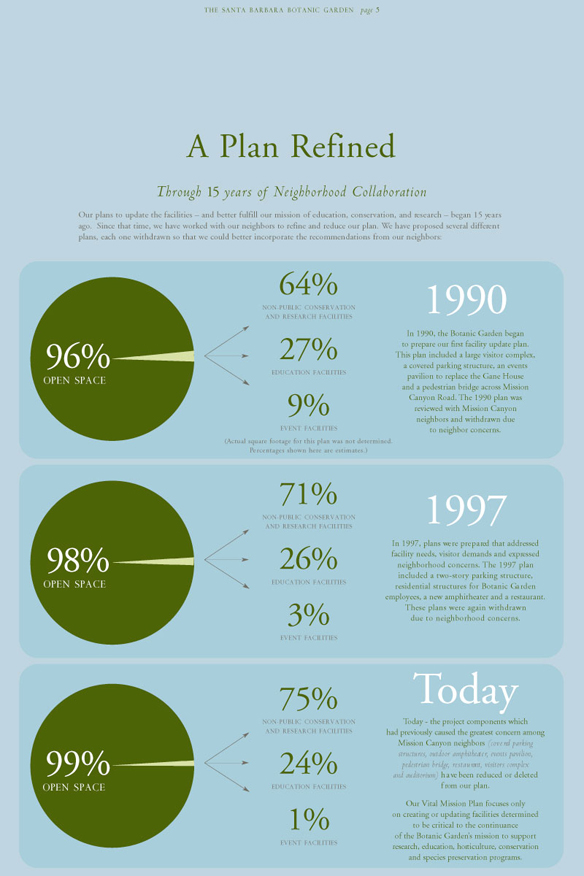 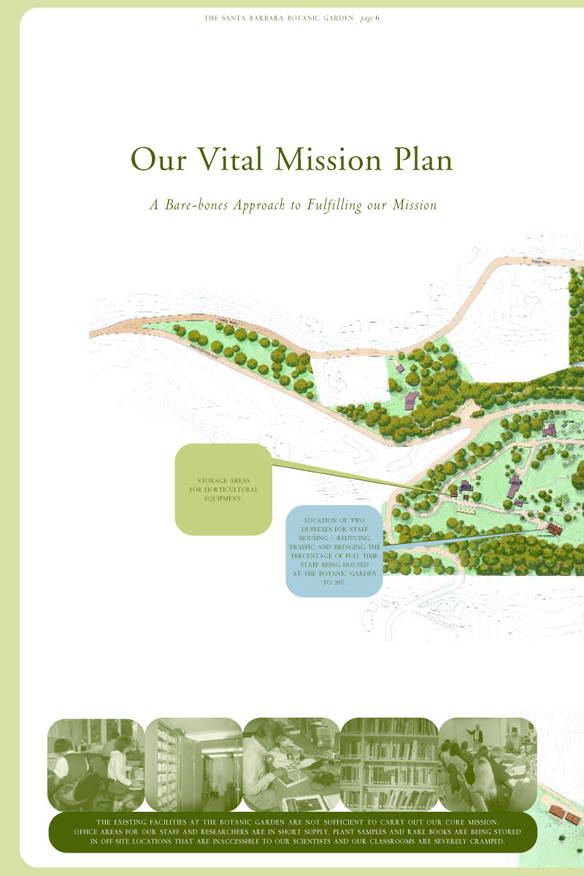 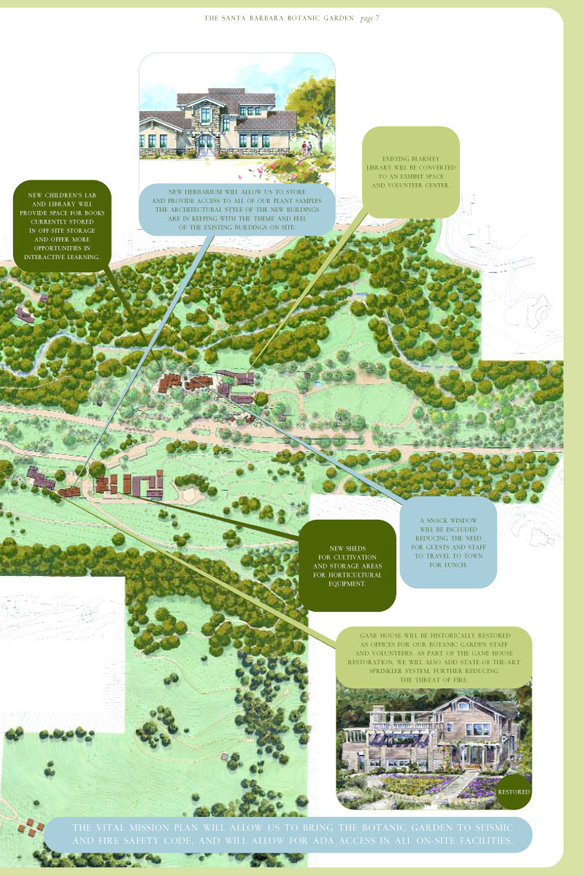 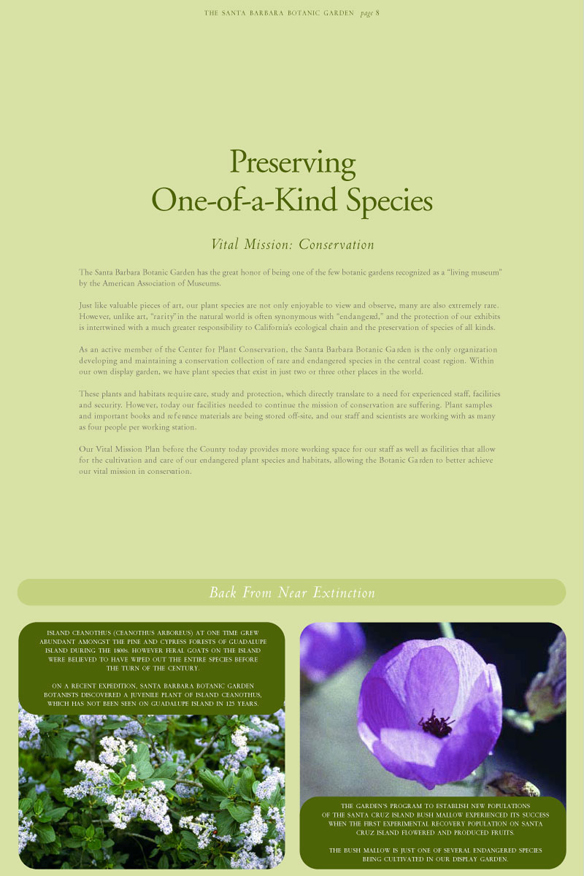 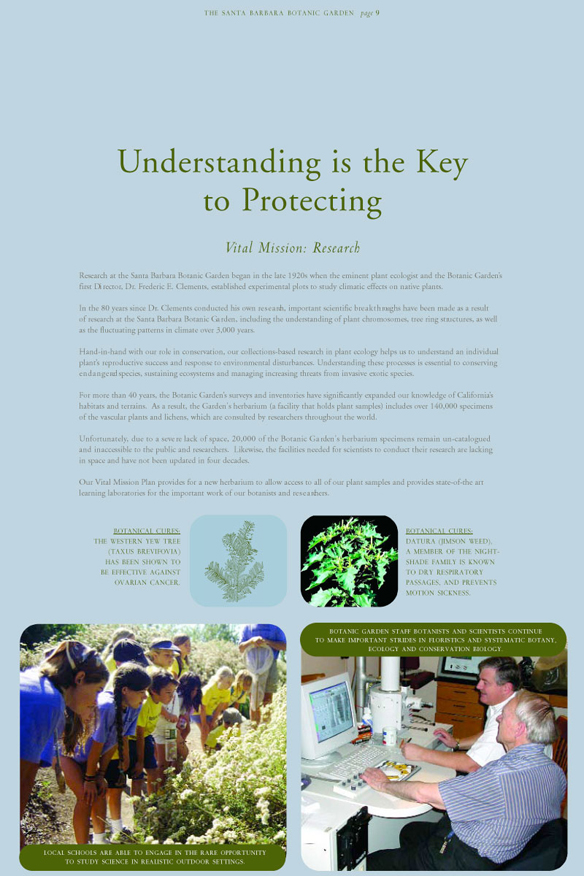 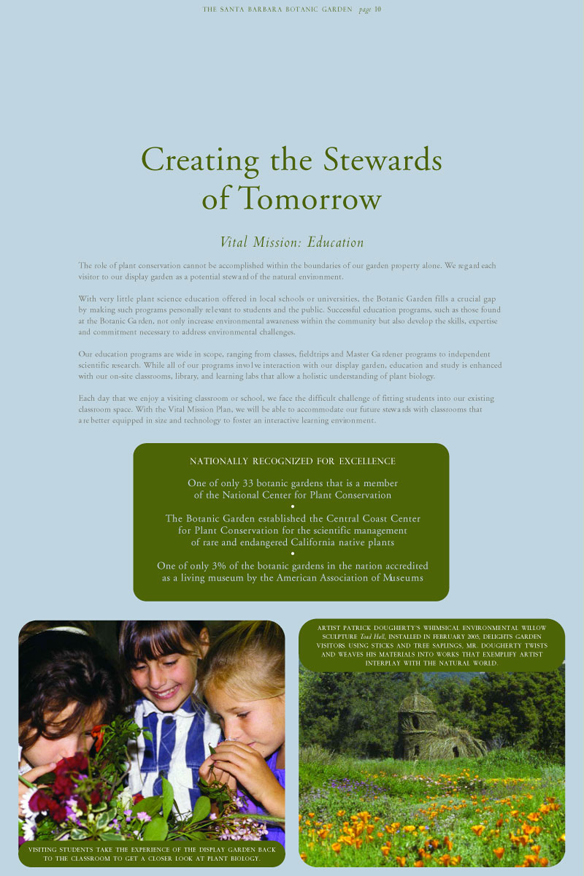 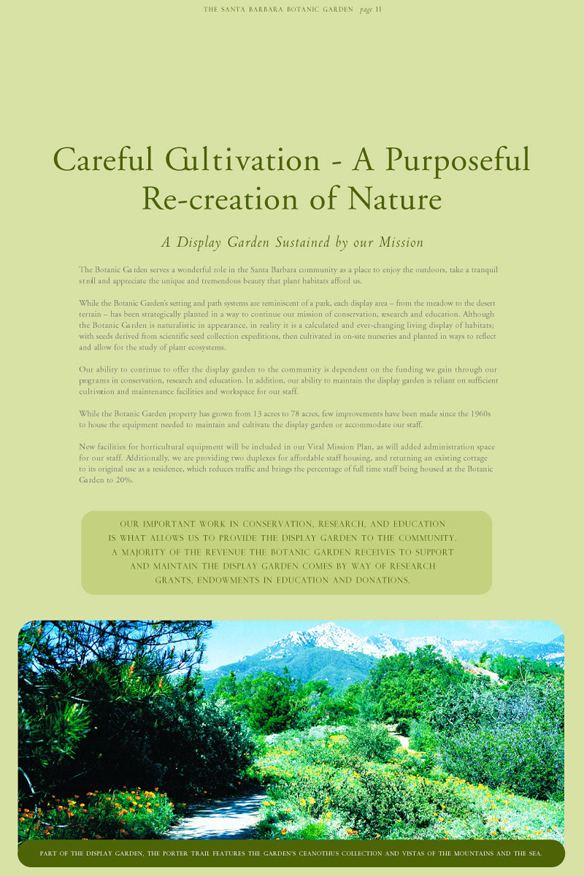 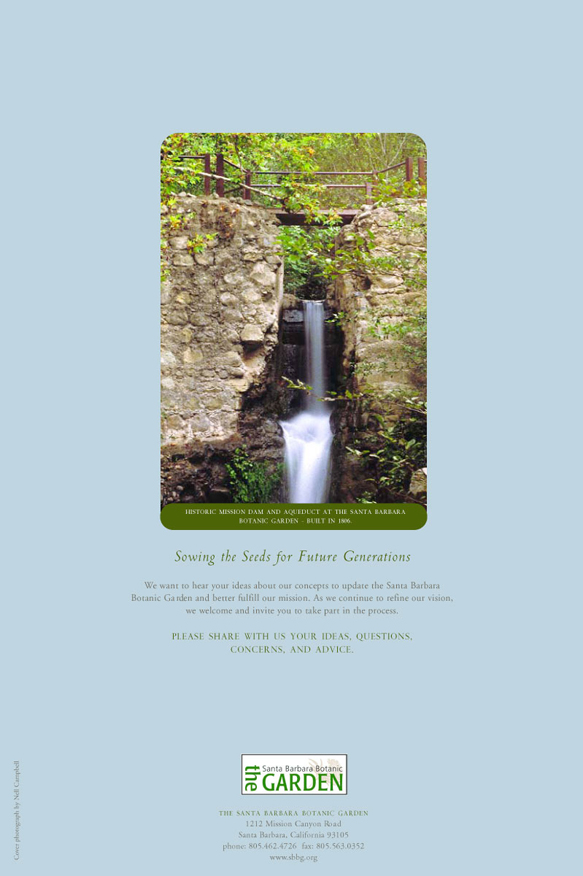 The Santa Barbara Botanic Garden had been futily trying to get its “Vital Mission Plan” approved for 9 years, fighting opposition from local residents and city officials. When the Jesusita Fire burned 60 of its 78 acres the plan’s approval suddenly became critical. To complicate matters, a number of Garden volunteers simultaneously went on strike and wrote negatively about Garden management in local newspapers. For weeks there were biased daily articles in newspapers discussing negative aspects about the Garden and its plans.

When Davies came in, we quickly discovered that despite vocal opposition, there was actually a large group of silent supporters in the community. Around 2,000 of these supporters were activated to write and speak on behalf of the Garden, and more than 8,000 signatures were collected in support. Finally, after a 10 year battle, and within 6 months of Davies entering the fight, the Garden’s plans were approved by the County Planning Commission as well as by the Historic Landmarks Advisory Commission.