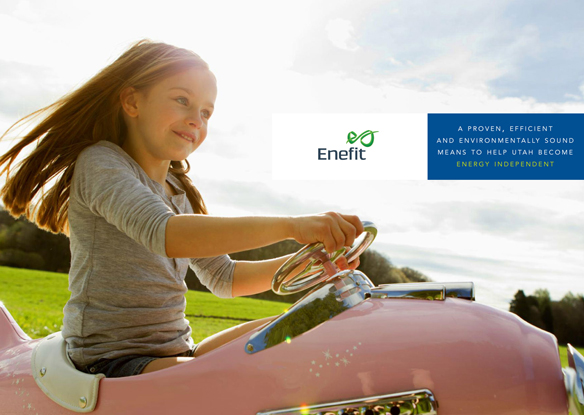 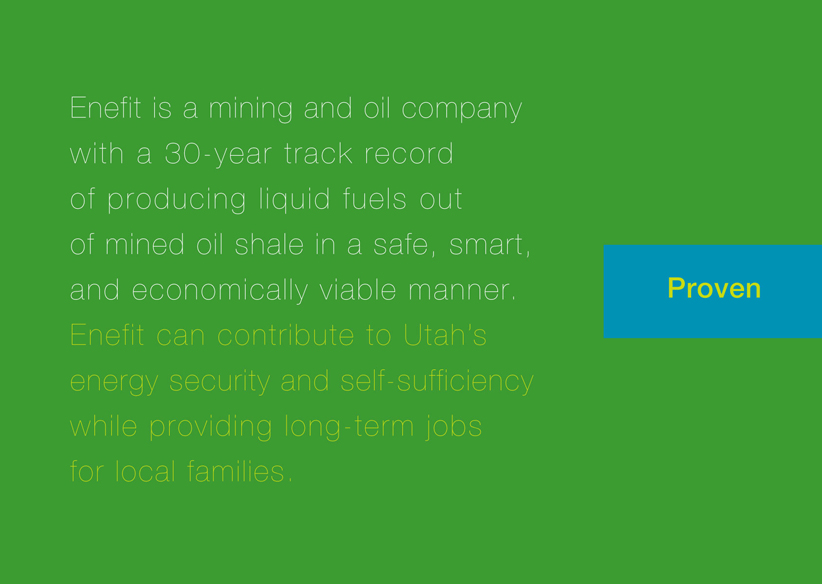 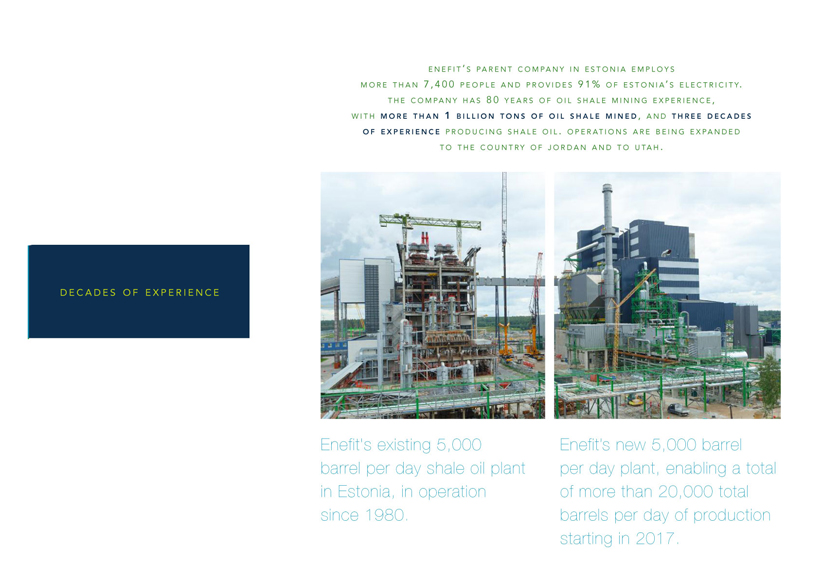 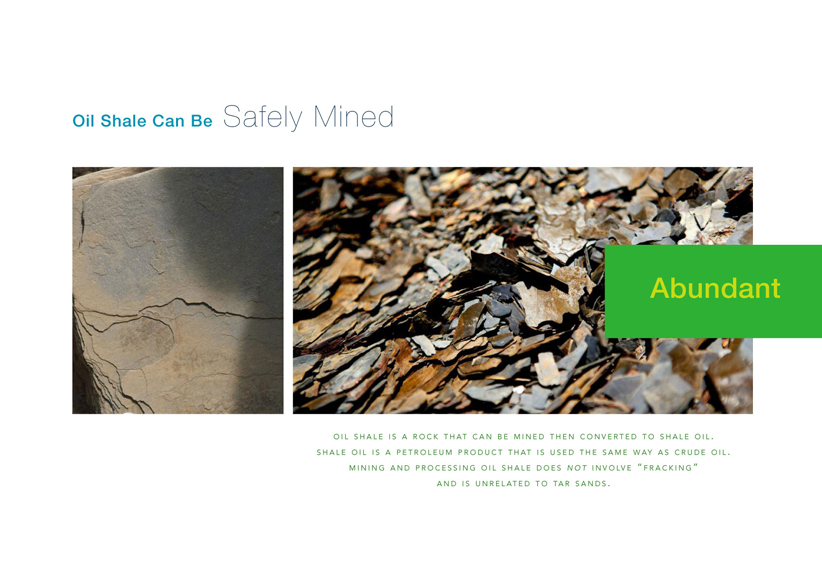 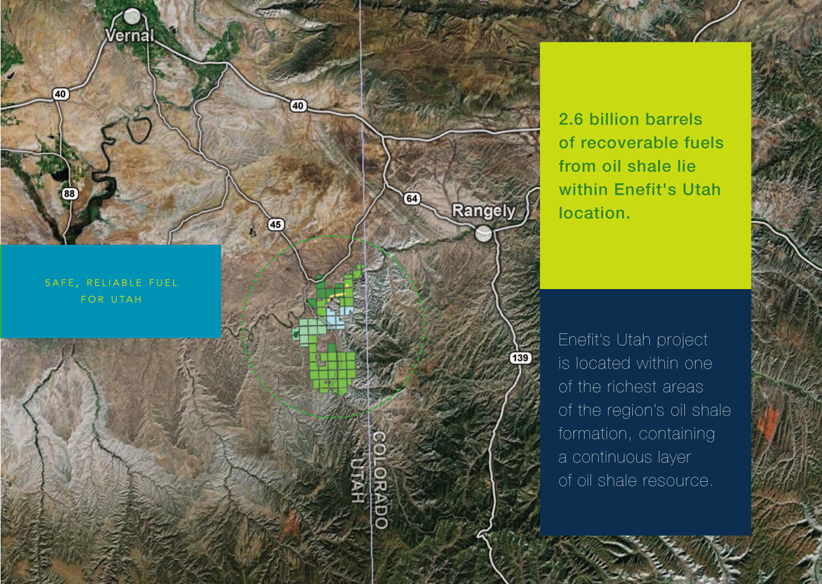 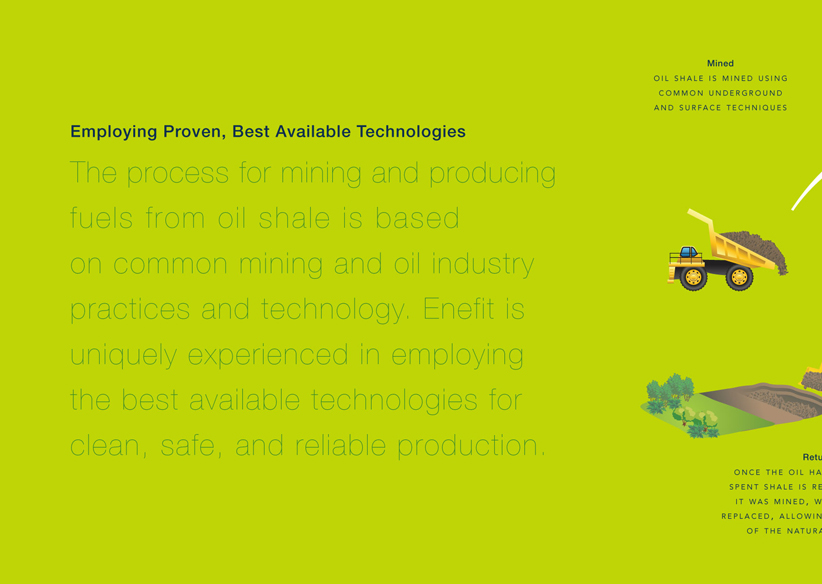 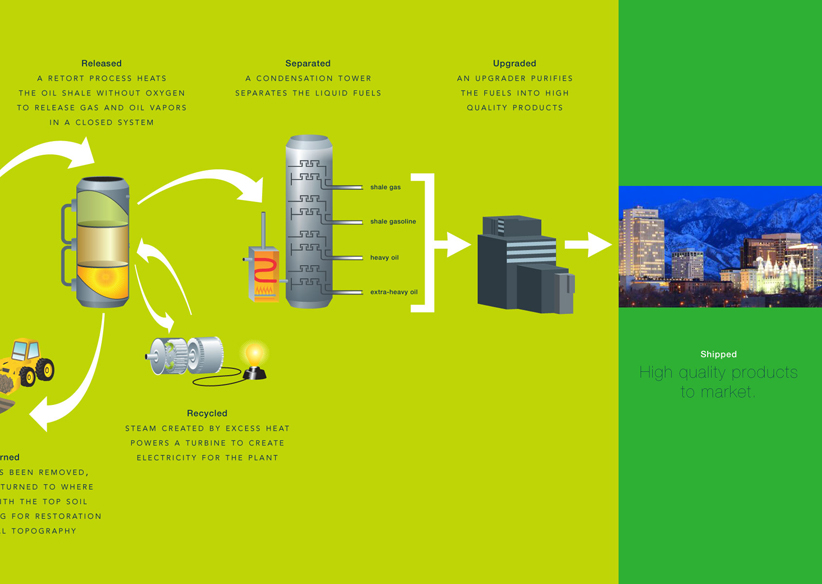 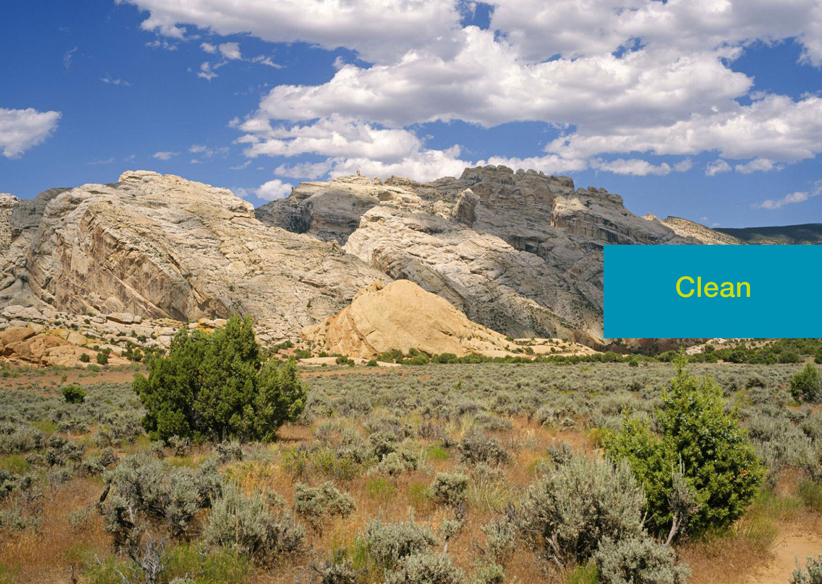 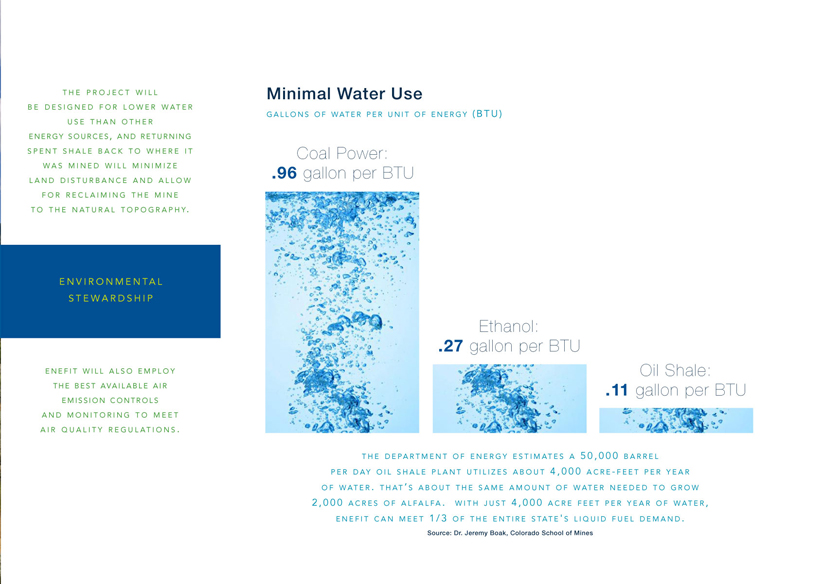 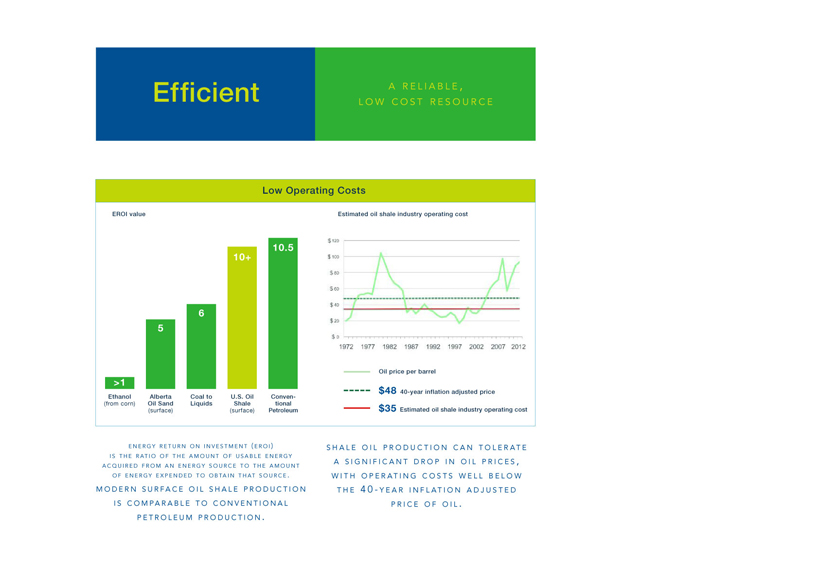 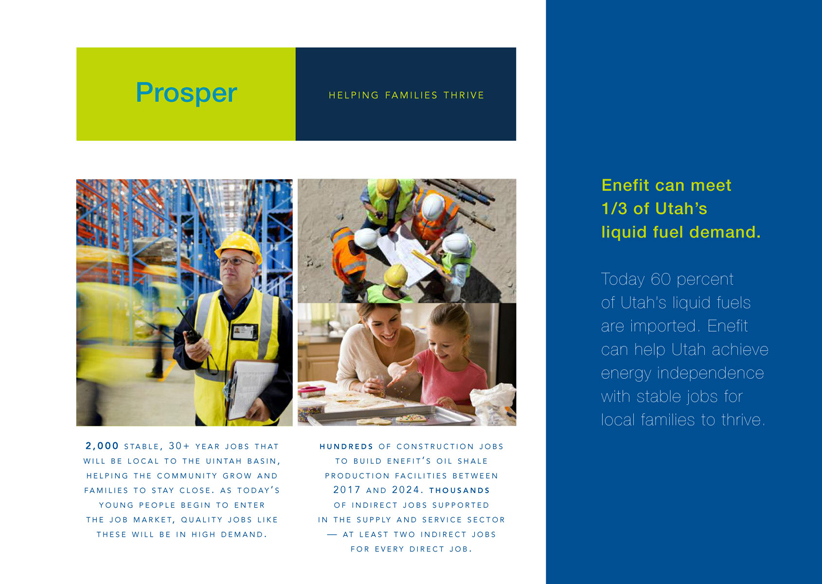 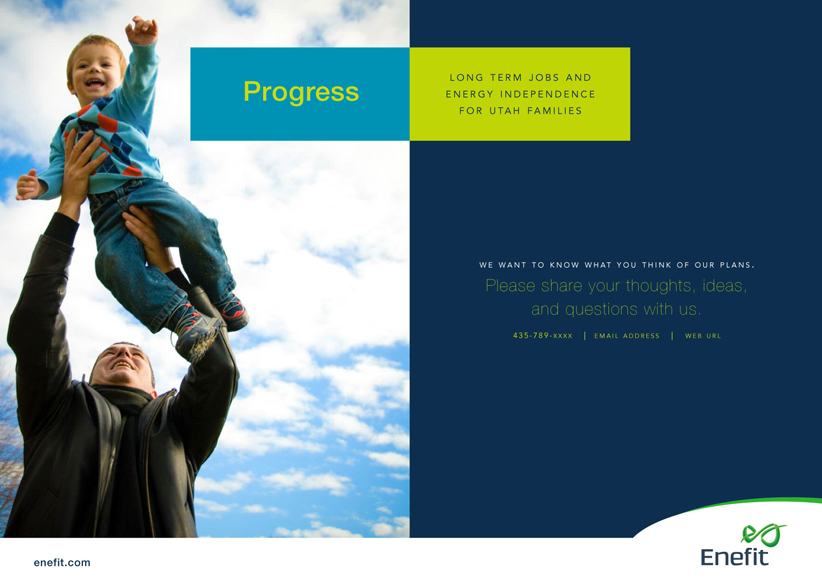 For an Estonian mining company to come into Utah and expect to get a oil shale mining permit they have to be pretty bold, and very naive. Davies was contracted to help them realize their ambitions, which meant quieting vocal opposition, calming doubters’ fears, and convincing the community that there would be great economic benefit coming from this mine. By focusing on the energy and financial benefits coming from the production, as well as the relatively clean ways of extracting the shale, we changed the tenor of the debate and quieted vocal opposition. Through activation of those people who were most enthusiastic about the benefits that the mine would bring, we created a small army of petitioners who flooded the airwaves with petitions and affirmations, which yielded a resounding approval.