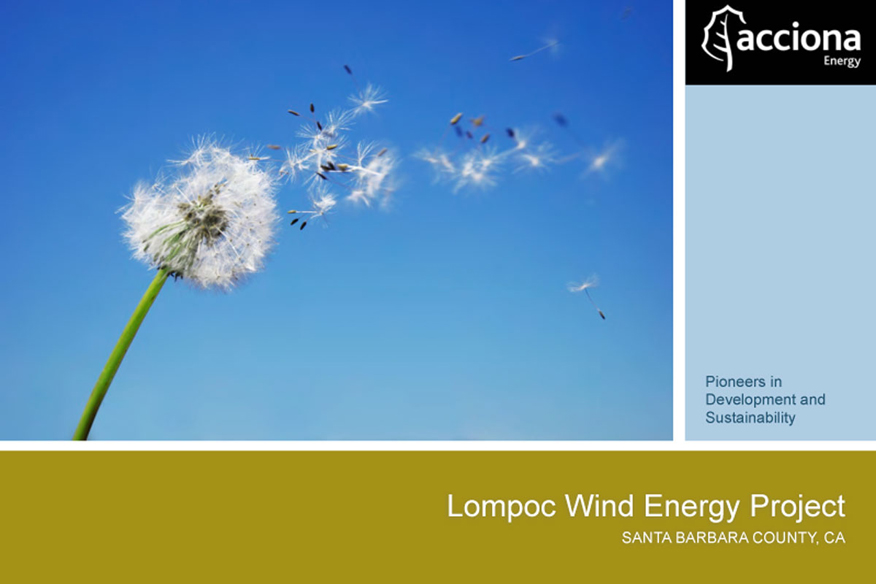 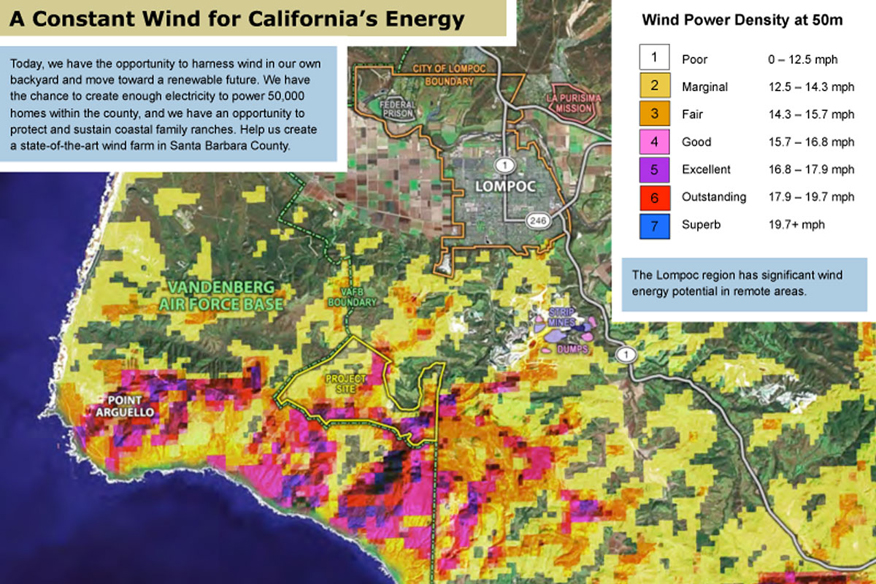 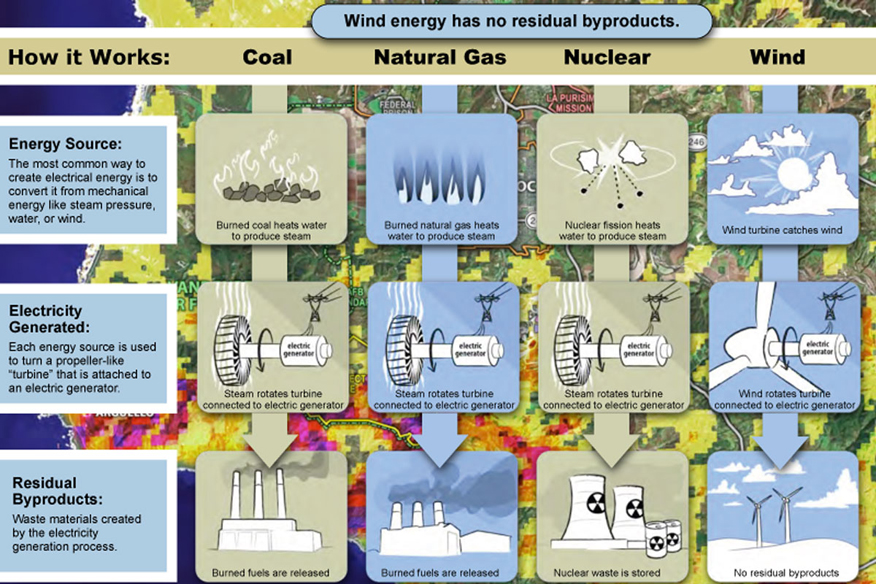 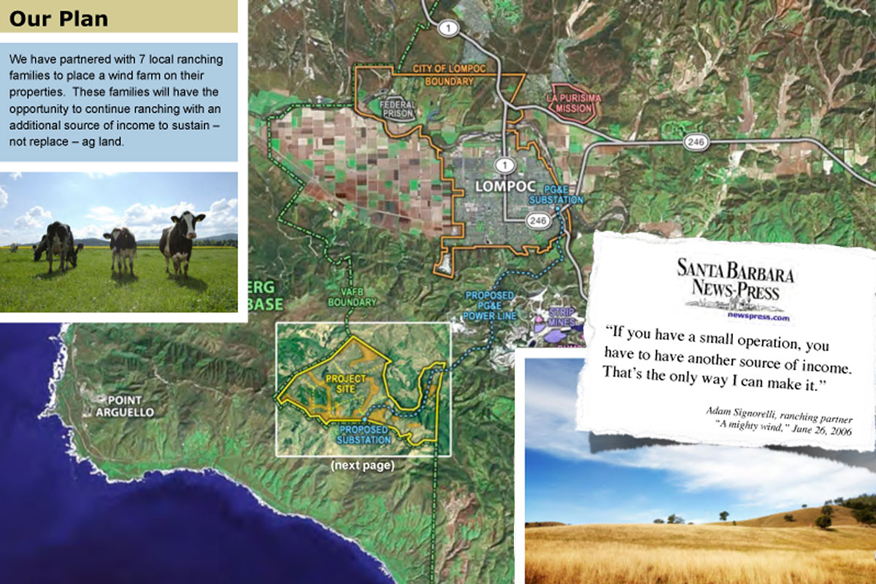 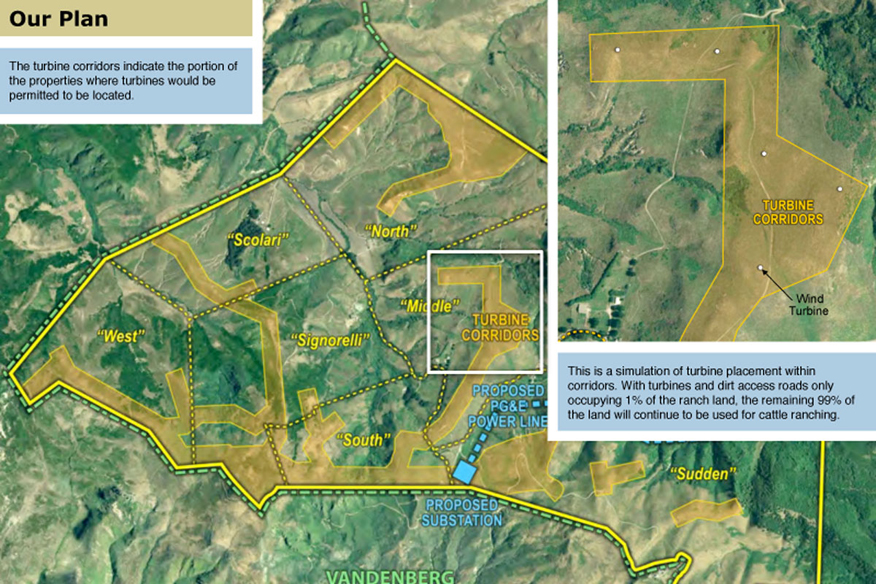 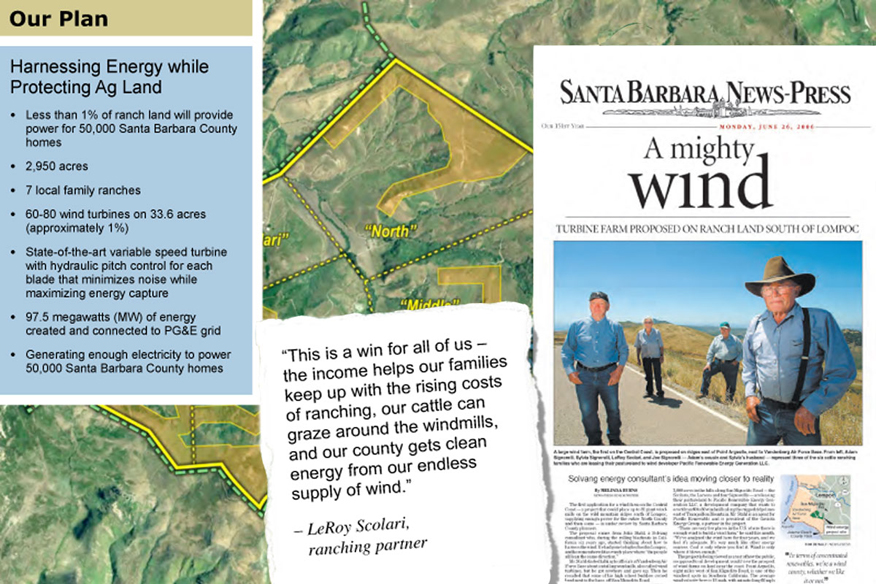 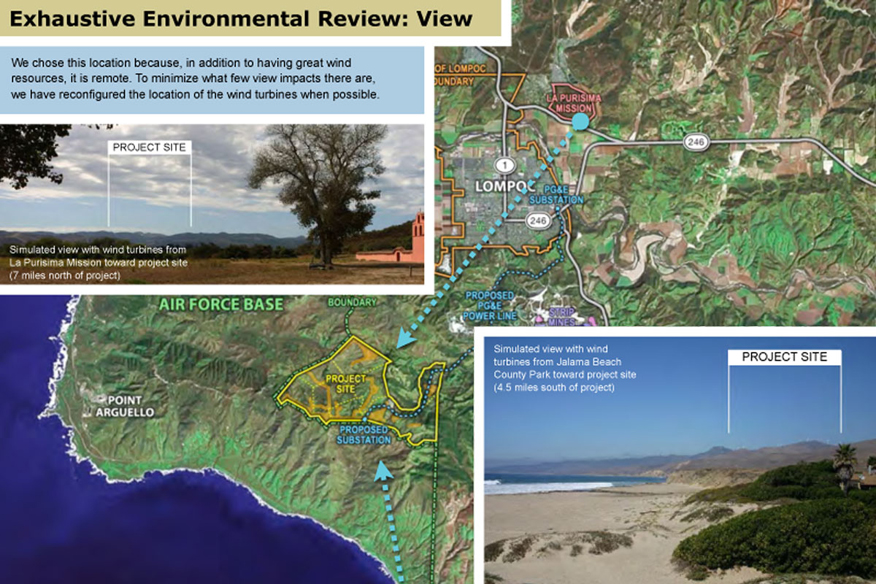 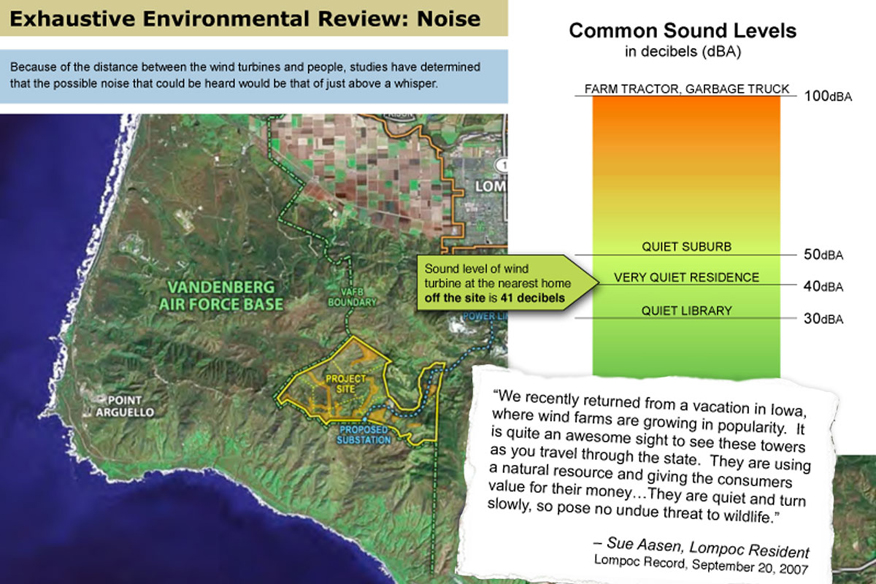 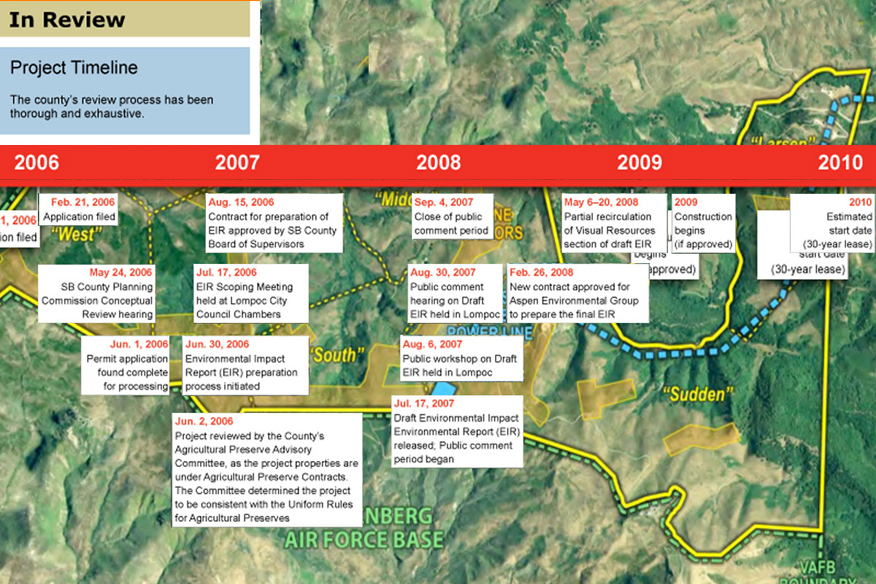 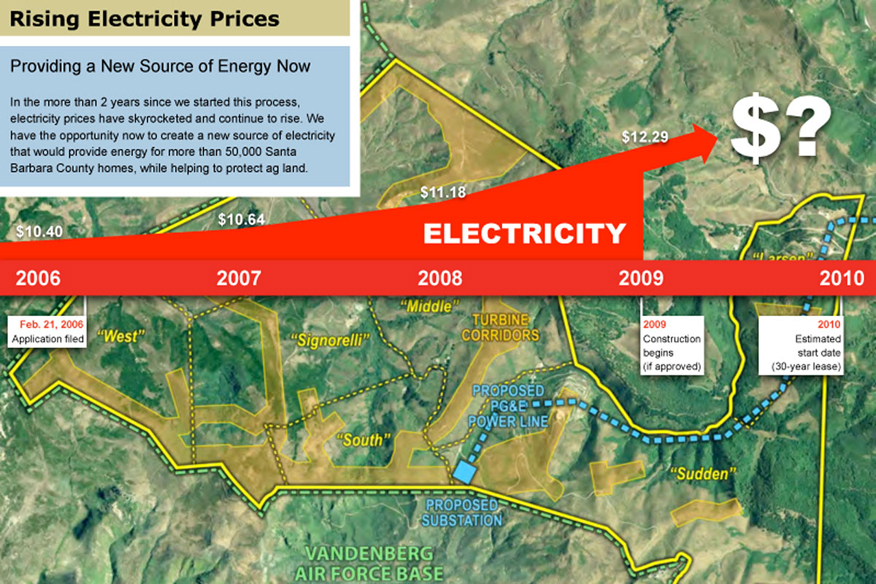 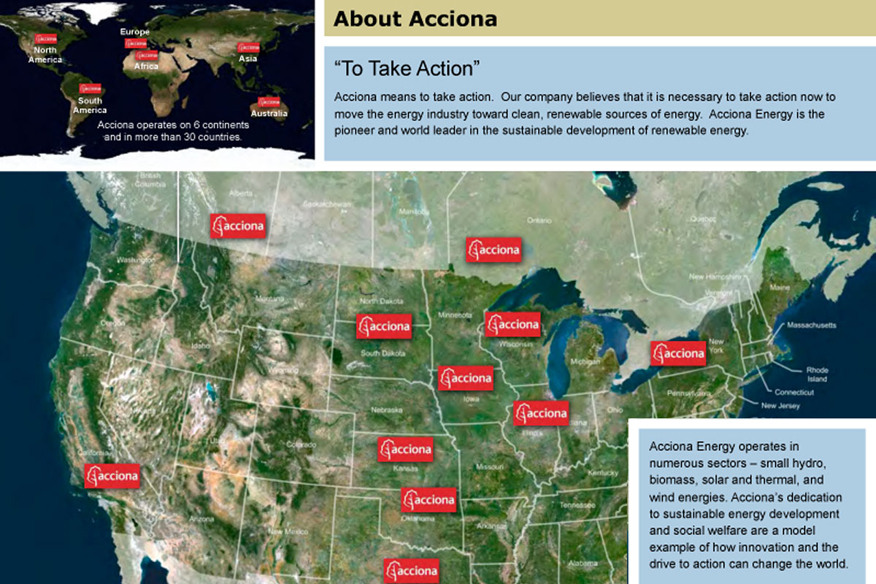 Despite the fact that wind energy is classified as "green," getting a wind farm approved in Coastal California is practically impossible. The combination of great wealth plus active organizations working to oppose any project that could potentially impact the environment and panorama makes for a long and difficult fight. Acciona Energy was deeply immersed in such a battle when they contracted Davies. After years in the approval process, the outcome of Acciona's application was in significant doubt just weeks prior to final hearings.

Davies executed a last-minute campaign that flooded decision makers with emails, letters and phone calls, and recruited more than 30 articulate supporters to speak at the final hearing. On the day of the hearing, the rooms were packed with supporters, and coupled with a powerful and compelling presentation, the opposition was marginalized and the project unanimously approved.